The Park Hyatt at Beaver Creek 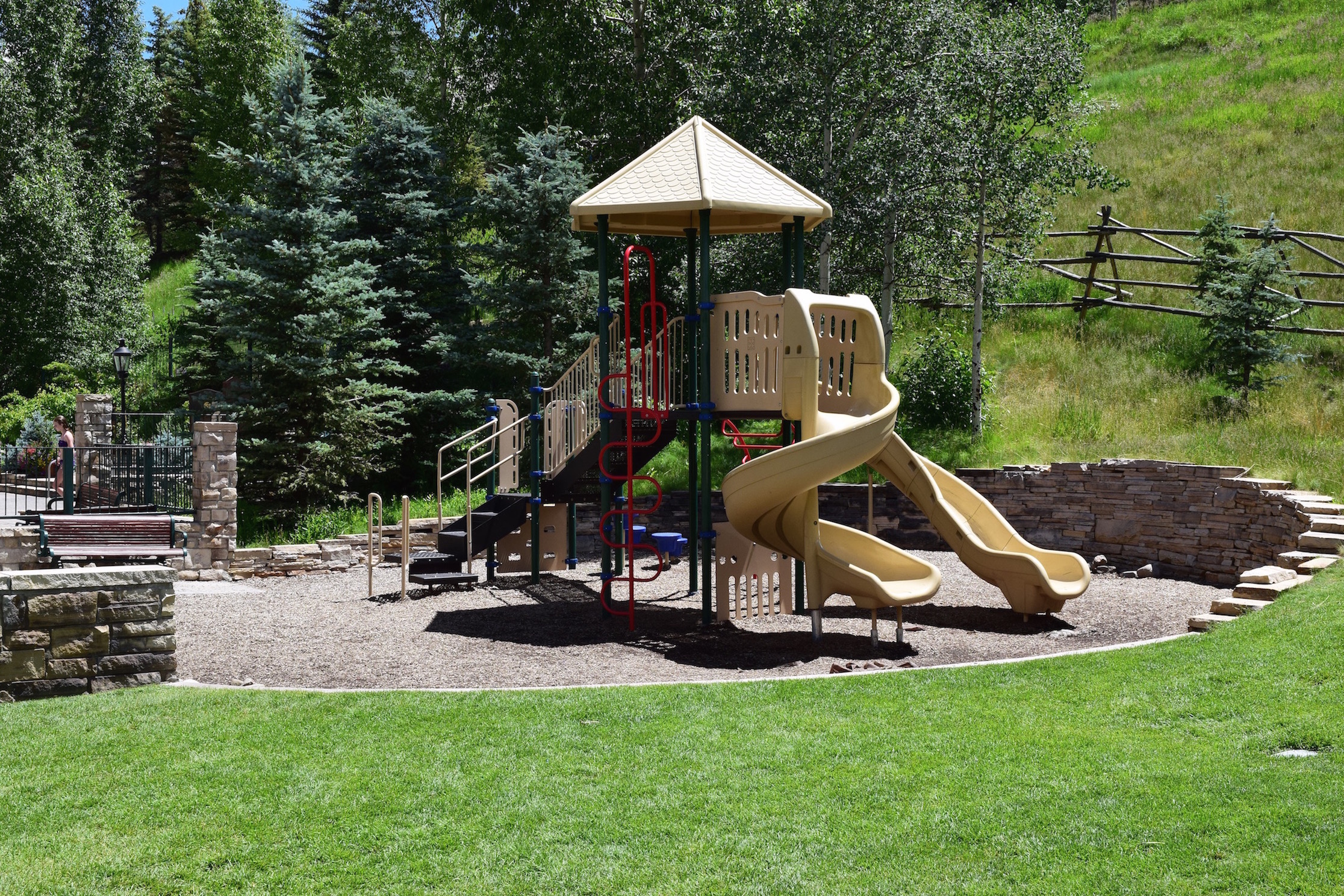 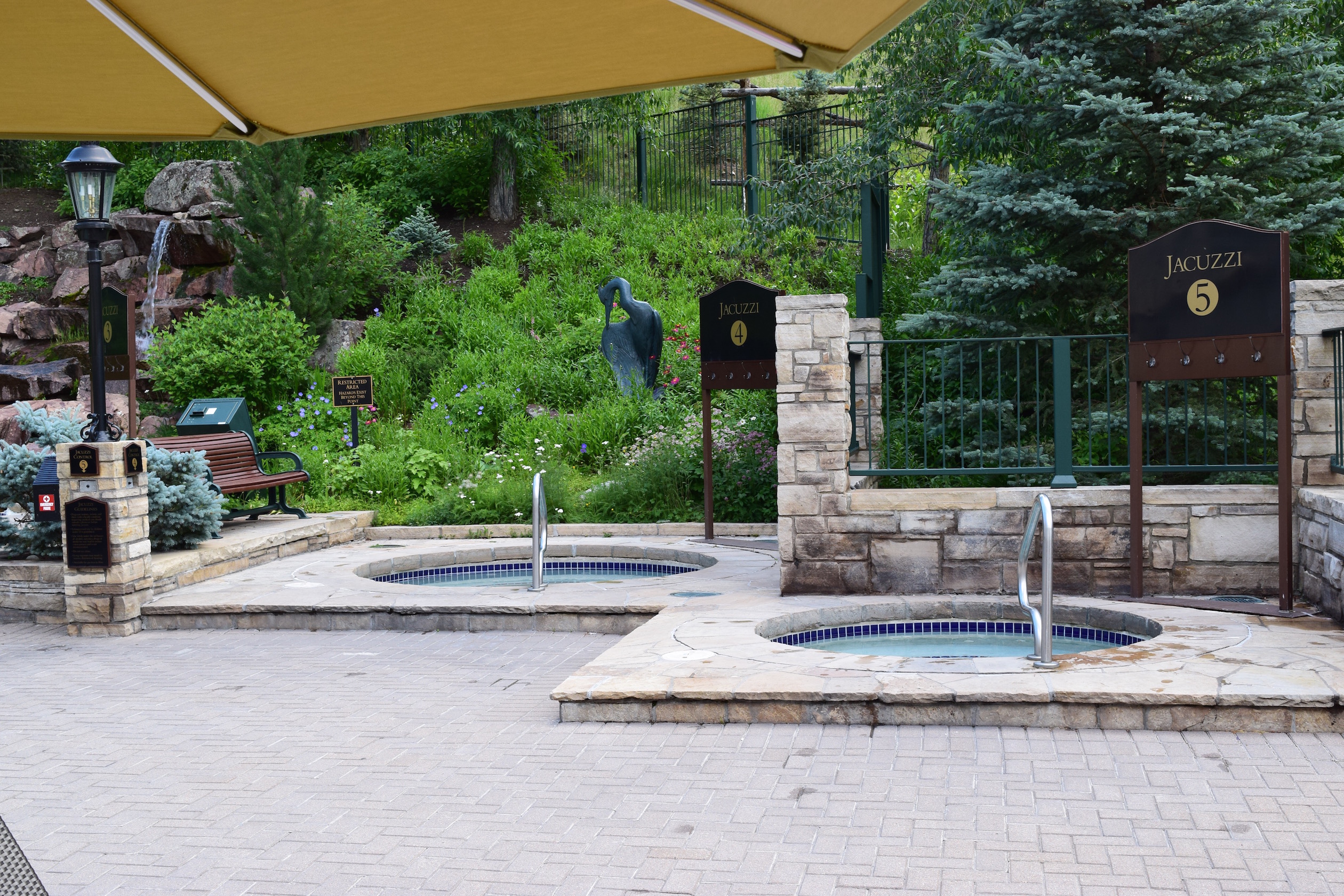 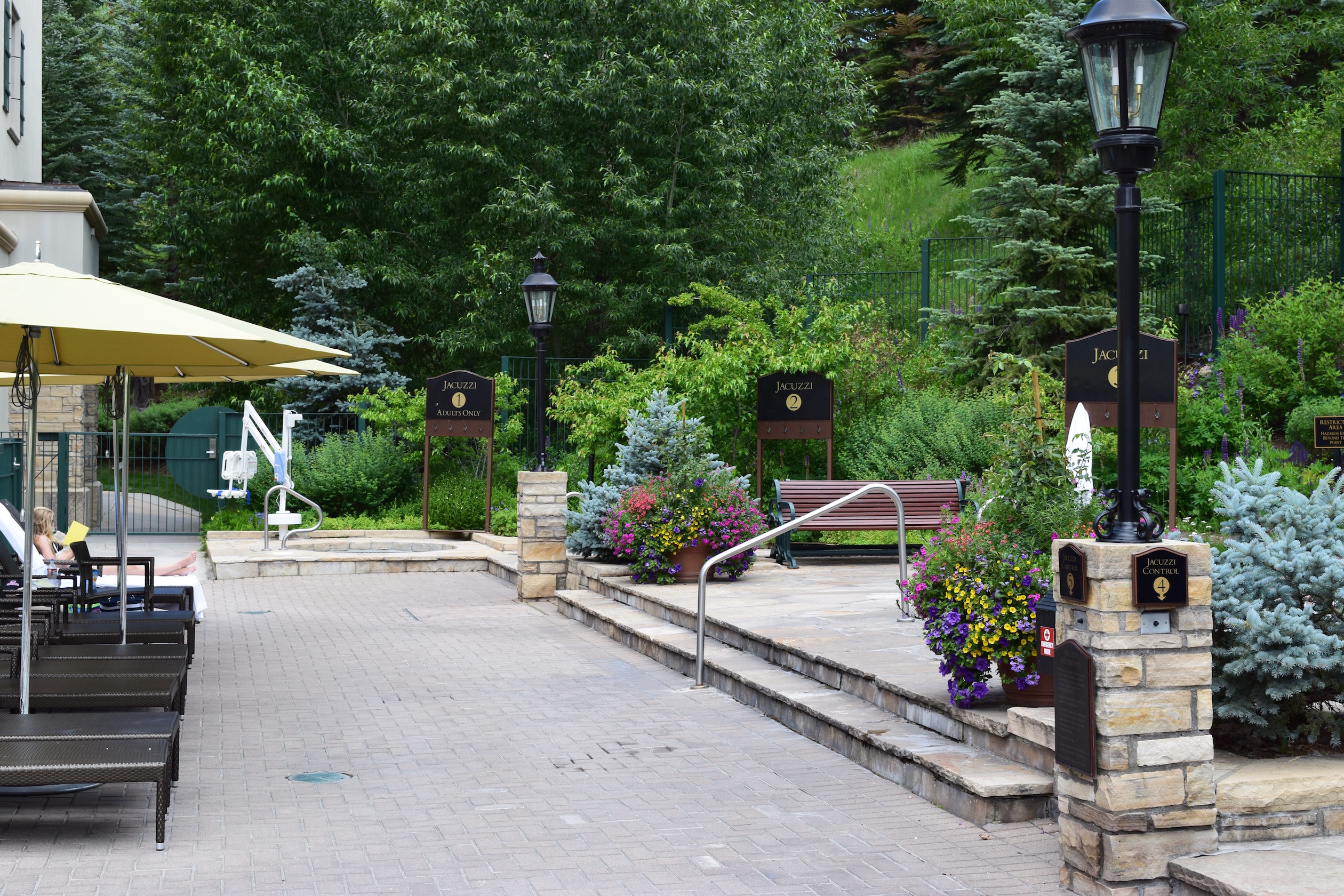 Table Tennis in the summer; Ski Storage in the winter 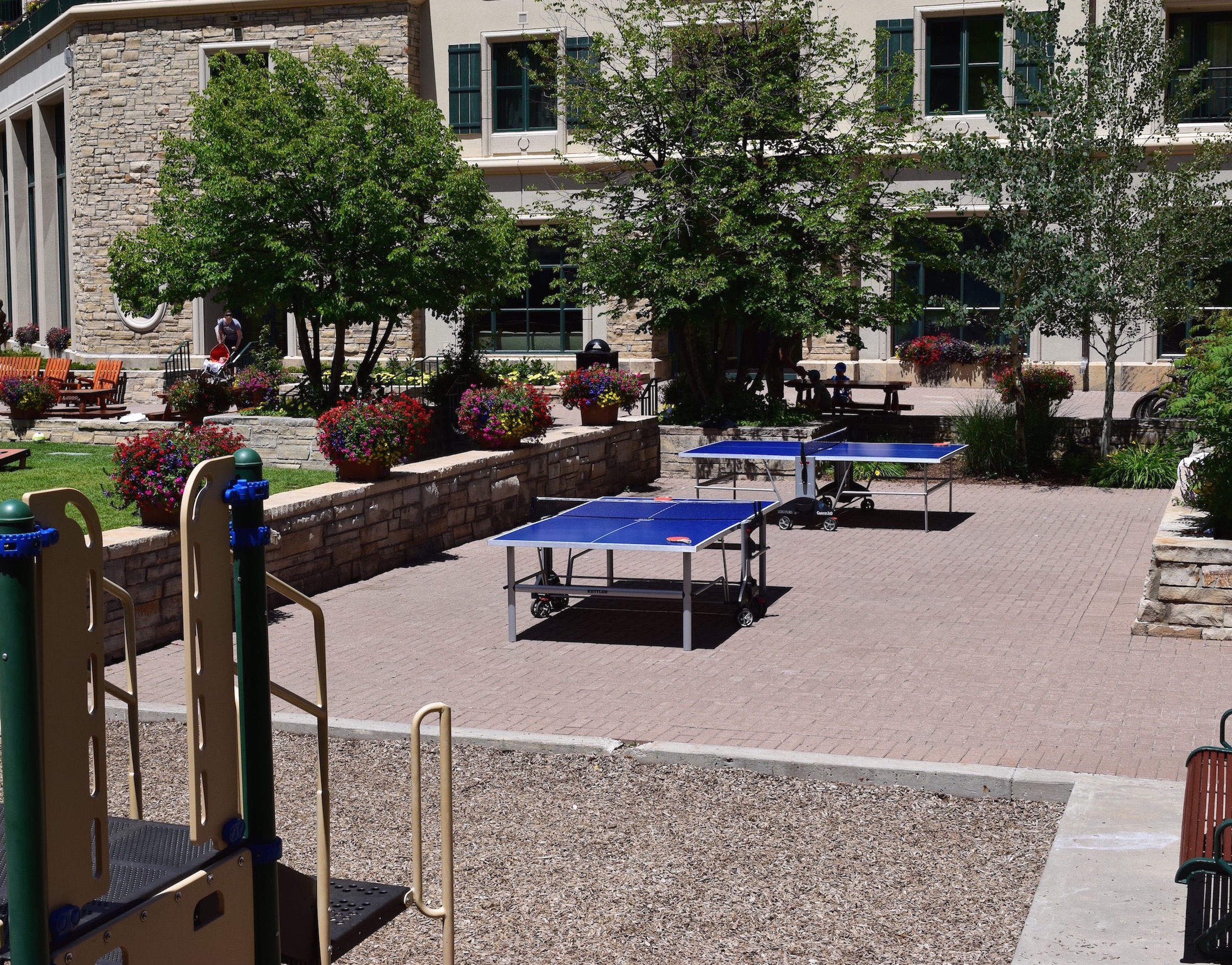 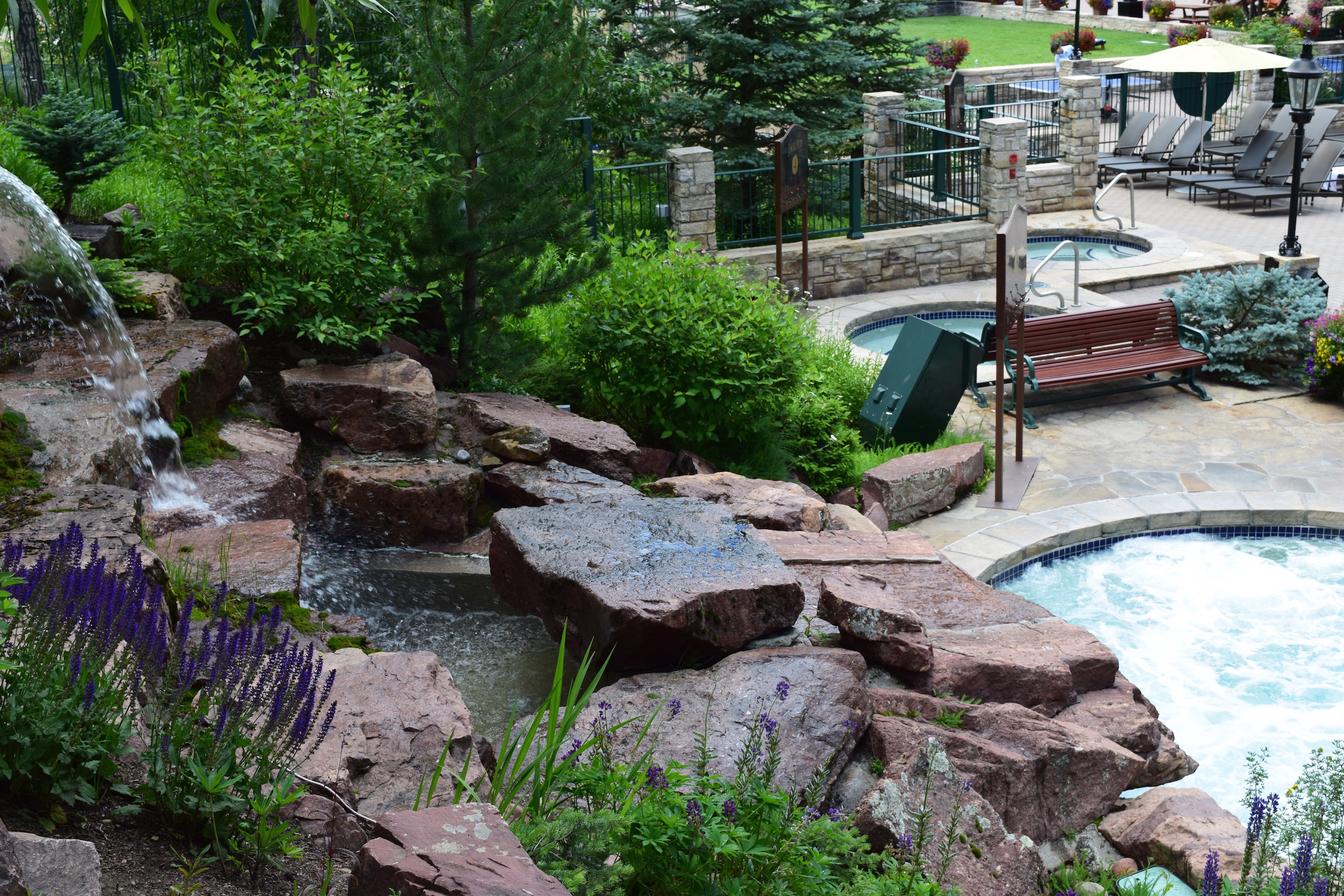 Waterfall into the Main Spa 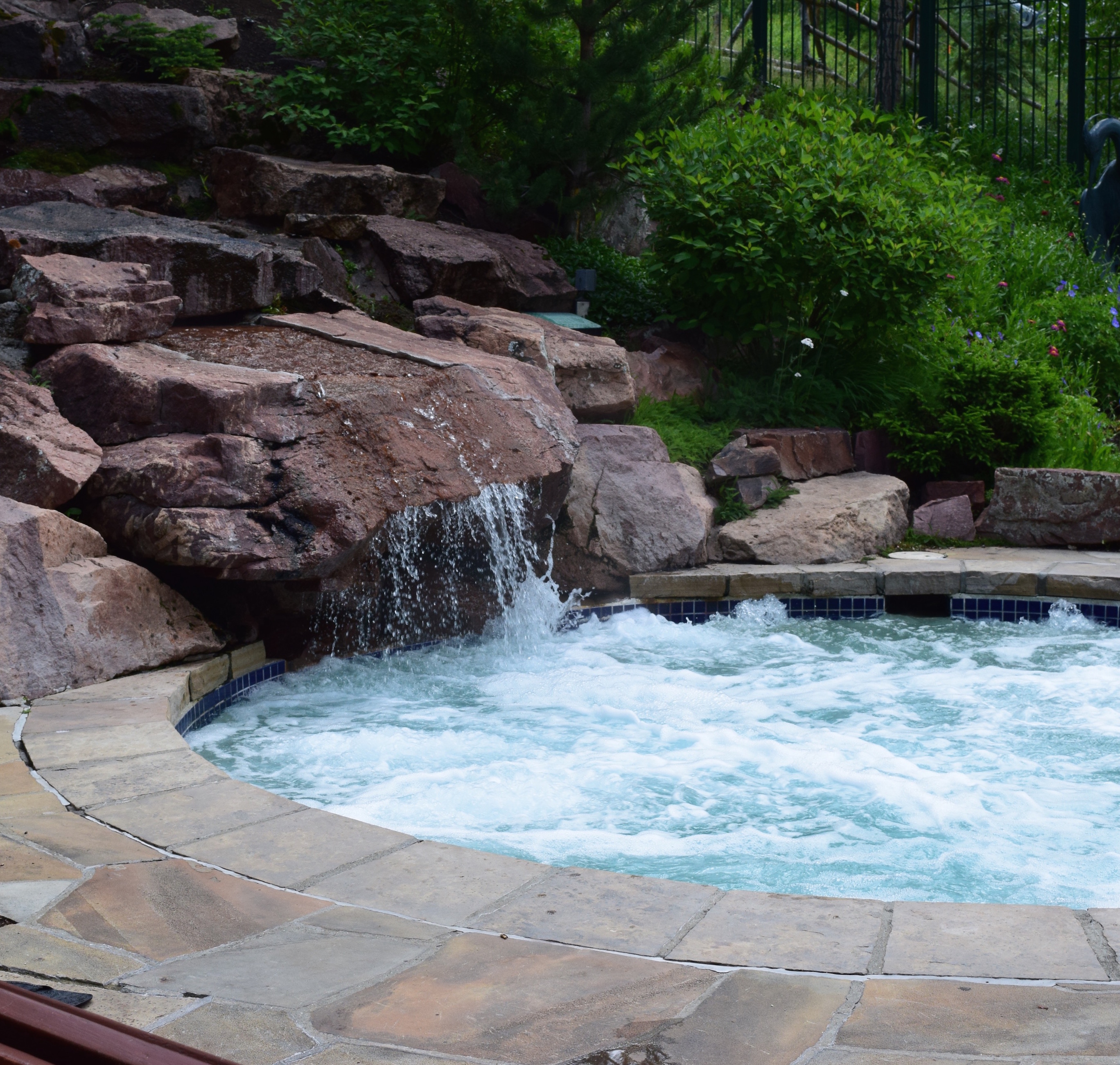 Its prominence in the Beaver Creek Village speaks for itself.  As the hotel grew and its guests became more expecting of a higher level of amenities, it was time to reconsider how the hotel caters to its guests during both ski season and summer.  It was a challenge to accommodate each in a way that doesn’t appear to favor one over the other.  For instance, snow cats groom the ski-in area so that hotel staff can receive each guest’s skis and stage them for easy ski-out the next day.  This same space should be designed to accommodate summer activities such as Table Tennis and Bocce without creating a strange space for either seasonal use.  Guests also voiced an overwhelming request for more Hot Tubs in the pool area.  More were added as you’ll see.